A passionate team working to innovate

Sarbacane Software, a real pioneer in email marketing, has been developing innovative solutions since 2001 to serve more than 10,000 companies in 90 different countries. Innovating all while simplifying usage and making sure our customers “succeed”: that is our daily mission here among the Sarbacane and Mailify teams.

Half of our teams are dedicated to research and development. Innovation is part of our DNA at Mailify.

That’s been our production trademark for 18 years, developing powerful and functional solutions all while keeping them simple to use.

Sarbacane designs technical solutions for its customers but places immense importance on supporting and advising them. 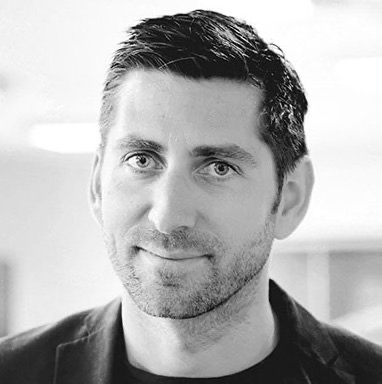 Above all, a human adventure

The little team that became big has always been and will continue to be a real family of creative and competent people who are passionate about development and marketing. Together, we’re writing the pages of a story that’s leading us each day towards new horizons and new challenges.

2019 turnover for the group

Working on a single mission: to ensure our customers’ success

A unique workplace situated on a private butte, dominating the metropolitan Lille skyline.

The Sarbacane group acquires Datananas, a company specialized in the automation of sales prospecting by e-mail and thus offers a wider range of BtoB marketing tools to companies.

The group achieves a turnover of 11M€. Three new products are created within the group: Layout, Sarbacane Chat and Touchdown. Each of these new solutions are the result of internal initiatives. Layout is a SaaS solution to create email templates that allows major brands to design email campaigns in a collaborative way with a clean and responsive design. Sarbacane Chat is a collaborative, multi-channel and multilingual conversational marketing tool created to accelerate sales. Touchdown is an email, SMS marketing and automation solution fully integrated into Microsoft Dynamics 365. In June 2019, Sarbacane also organizes the official inauguration of its new premises.

The Sarbacane group passes the symbolic threshold of €10 million in turnover, including all business divisions. It also has more than 10,000 customers in more than 90 countries. This same year, the company wins an award as a Great Place to Work. The teams are reinforced with the arrival of several “campaign coaches” to provide even better customer assistance.

The 6th generation of Mailify comes out at the end of December. Known as Mailify Sunrise, this completely re-written version is no doubt Mailify’s most refined version. Available in a web version as well as the traditional desktop version, it offers several new features like SMS and email integrated in a single application, a new contact list system, a reworked campaign creation workflow, automated marketing and even the Mailify API with access to contact and campaign data for third-party applications.

The team has 80 people between its offices in Hem and Barcelona. The company earns €8 million in turnover and surpasses 7000 customers.

The launch of Mailify version 5 with the same base as Mailify version 4. Mailify features more and more interconnectivity with its ecosystem, especially solutions like PrestaShop, Magento, WordPress, etc. The Group sends nearly 2 billion emails a year.

The release of Mailify, the 4th generation of the Sarbacane software. The interface is completely re-designed, enriched with a number of new features and adds cloud data storage and data sharing among employees. An extension store is also made available.

Sarbacane Software becomes a diversified group. The launch of Getinbox, a pre-mailing campaign preview (rendering) service as the only solution in the ecosystem for electronic messaging systems used in France. The launch of Primotexto, an SaaS solution to create, send and measure the results of SMS Marketing campaigns. The group reaches the €6 million mark and exceeds 40 employees. A change in the Sarbacane Software share capital: Kaloma Capital, a company held by Mathieu TARNUS, one of the members of the Sarbacane founding team at GOTO Software, completes the purchase of the company GOTO Software.

The company surpasses 6,000 software subscribers. It’s also the beginning of a long project - the fourth generation of Sarbacane’s software which will allow customers to share and save their data in the Cloud. This development would continue for more than two years, ending with the birth of Sarbacane Desktop.

Sarbacane celebrates its 10th anniversary. It sends more than a billion emails on behalf of customers and sees €5 million in turnover. The 30 employee threshold is reached. Sarbacane Software internationalizes by opening a subsidiary in Barcelona, Spain.

Counting all versions, Sarbacane has been downloaded more than 200,000 times. The hosting-mode emailing platform gets more and more followers, more than 300 million emails are sent by Sarbacane on behalf of its customers. The turnover figures is doubled to reach €2.5 million and the company now has 10 employees.

The release of Sarbacane 3 and its Professional Routing Service (PRS) allowing campaign completion via a hosted platform managed by Sarbacane’s teams.

More than 5000 licenses sold. The Sarbacane software has become a market reference for SME solutions in just 5 years. The release of Sarbacane 2 Evolution integrates a geolocation system for campaign recipients which is a unique feature in email marketing.

The release of the new version Sarbacane 2. A reworked interface with all-new features including the arrival of an HTML Wysiwyg editor. A few months later, its Behaviour Monitoring service was born to monitor individual recipients’ behaviour.

The launch of Sarbacane Tracking not only enables campaign mailings, but also the ability to measure the results thereof in a consolidated manner: opening rates, click rates... The release of the Sarbacane supplementary software Catapulte making it possible to install an SMTP server directly at your workstation.

The development and launch of the first version of Sarbacane software. It would quickly become highly popular among SMEs, particularly because of how simple and intuitive it is. 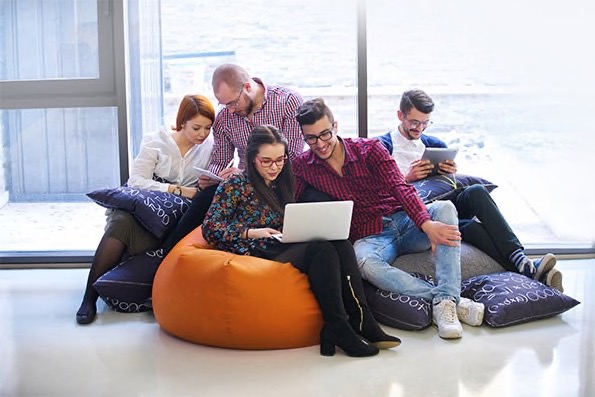 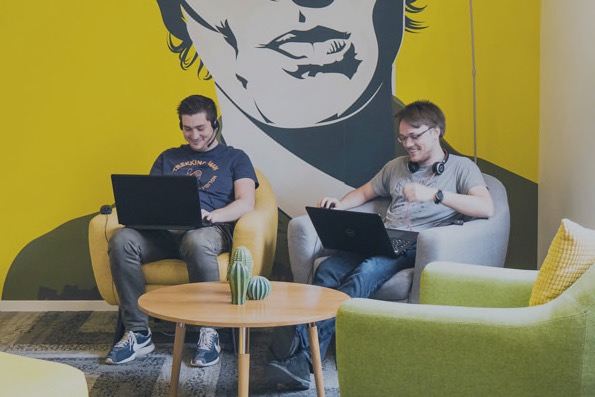 We are always looking for new talents, join the adventure!

Make an appointment with a consultant

- the features you need

- the level of support you expect

Thanks for subscribing to our newsletter! A confirmation email has been sent to your inbox and you'll soon receive tips and best practices on emailing.
Free trial